NO SIR E is the Delaware-based producer, performing artist, monome magician, and forward-thinking future beat electronic musician making waves from east to west coast with his ambitious approach to music production. A self-proclaimed “sound scavenger” and “loop technician”, his live performances are a full-course buffet into a range of emotion and rhythm. Using a monome 256 and other futuristic gadgetry he transforms into a mad scientist performing beat-based alchemy. Samples and original material undergo smooth metamorphosis on the fly with sophistication. Influences range from Baroque-compositions to J-Pop to Metalcore. Since 2004, NO SIR E has been using his exceptionally keen ear to produce and select rare sounds to compose into eclectic compositions. Having performed among the likes of  DJ Jazzy Jeff, Lil B, A$AP Mob, Tinashe, Daedelus, and many others, he is showing no signs of slowing down soon and is currently accepting touring dates while working on a full-length album.

NO SIR E at Maker's Alley 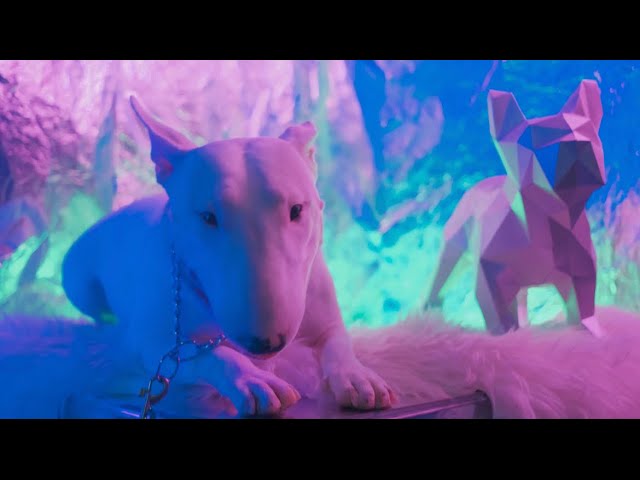 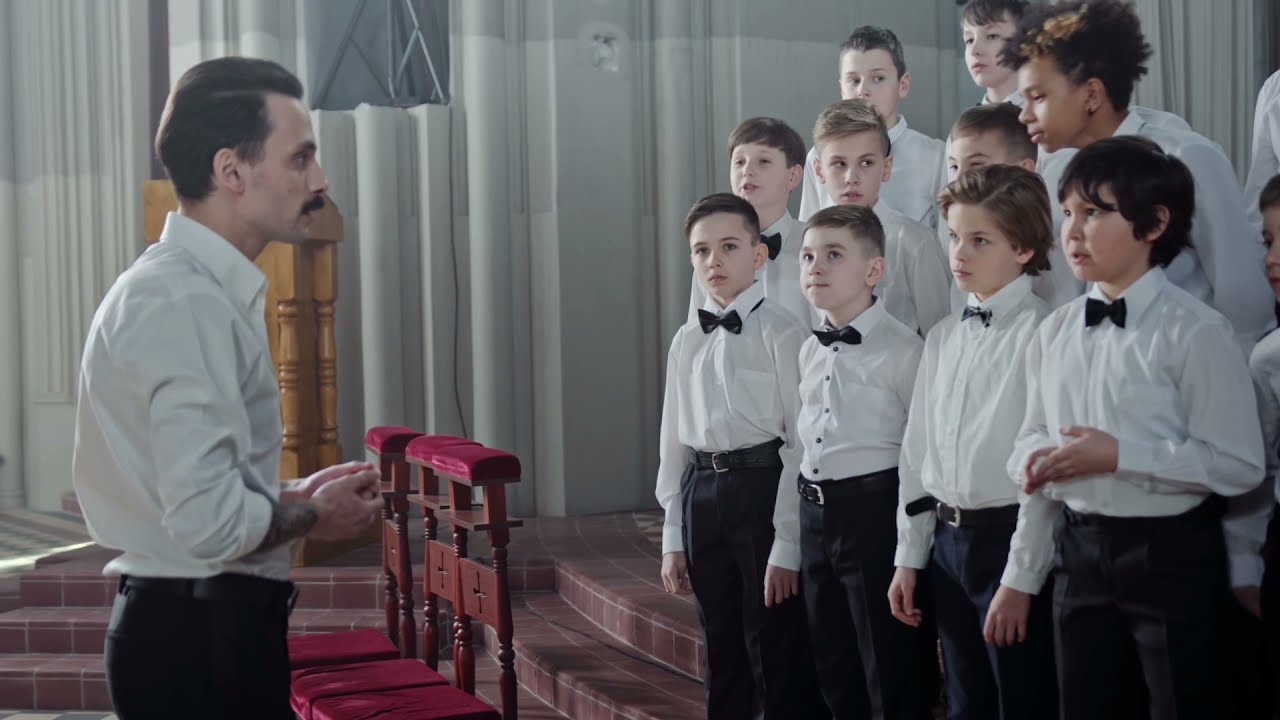 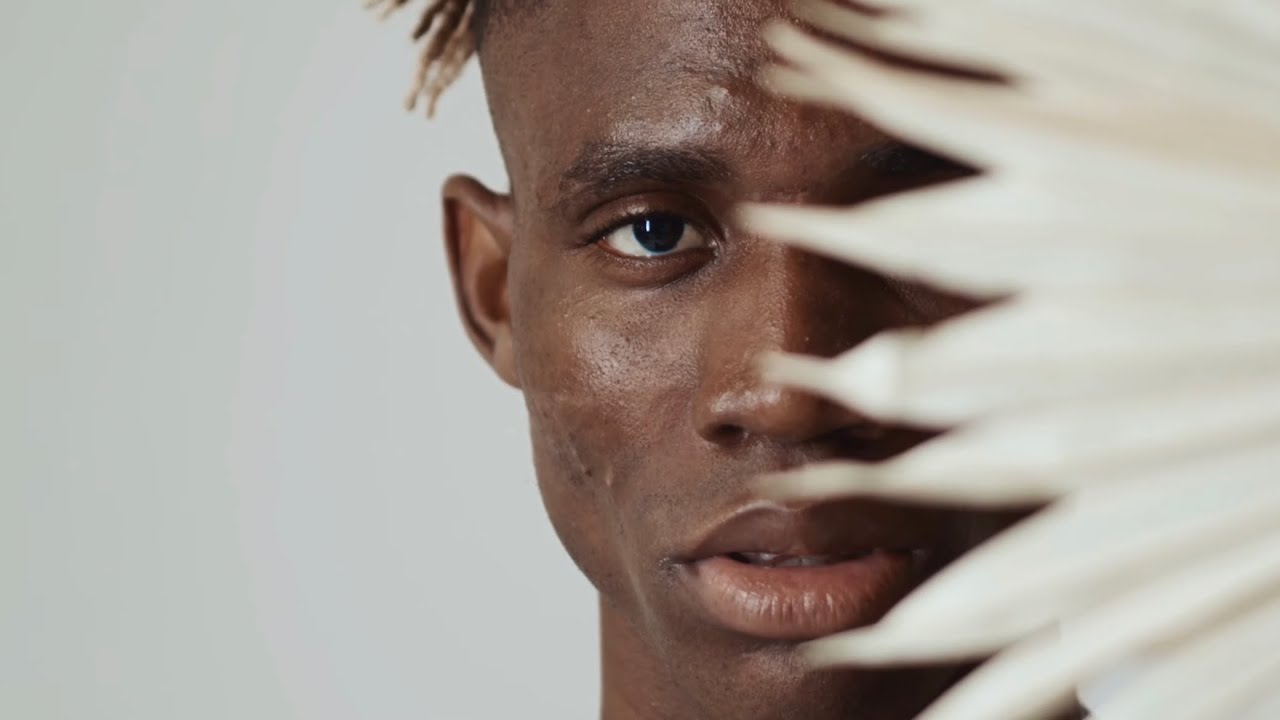 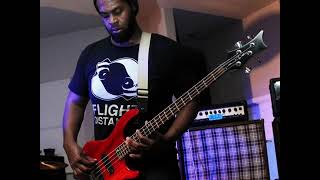